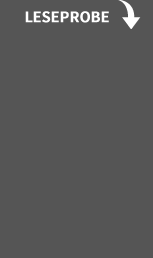 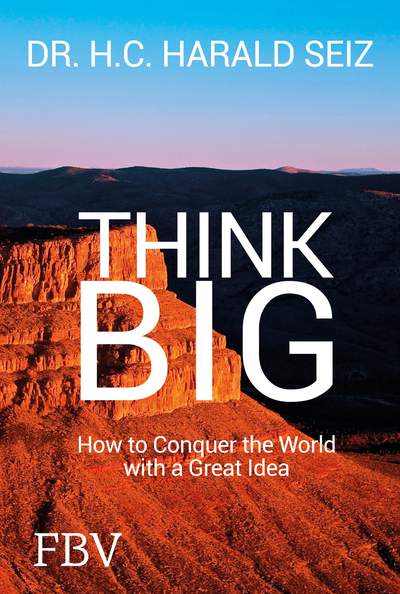 How to Conquer the World with a Great Idea

From the bottom right to the top: The story of Harald Seiz sounds like a blockbuster Hollywood movie. Harald Seiz grew up with his mother and grandmother near Stuttgart in impoverished conditions. Both struggled with alcohol problems, so Seiz had to learn from early on to stand on his own two feet. From a beverage supplier to a vacuum cleaner salesman, he went through numerous professions and—despite harsh setbacks—always adhered to his dream of success and independence.

In 2011 Seiz laid the foundation stone for his company Karatbars International GmbH. The goal was for every human being to be able to own gold. What was once a one-man show is now a worldwide empire of companies that generates an annual turnover of more than 100 million euros.

But Harald Seiz has even bigger goals: A gold-based means of payment, which is crisis-proof and will revolutionize our financial system. His mission was initially just laughed at. Today he is the market leader for innovative Gold products. And yet Seiz still sees himself at the beginning; a payment system based on gold, gold mines, and the establishment of a bank are only a few of the building blocks which he wants to lay in order to get all the way to the top.


Think Big—a book that encourages you to live your dream. And that reveals the recipes for success in achieving your aims. 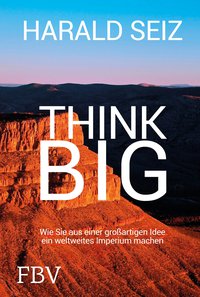 Harald Seiz is born in 1963 in Calw, near to Stuttgart. He has been a successful financial and investment advisor since 1978. In 2011 he founded Karatbars International GmbH in Stuttgart and is its managing director. Since then he has consistently and successfully internationalised the business. In 2016 Harald Seiz was awarded senatorial dignity by the Bundesverband für Wirtschaftsförderung und Außenwirtschaft (BWA).